With smartphones becoming more popular by the day, the need for a separate mp3/mp4 player has declined, and people think that iPods are outdated. But they could be wrong as listening and jamming to your favorite songs can never be outdated. That is why, if you have an iPod, fill it with your favorite songs so you can listen to them in your leisure time. 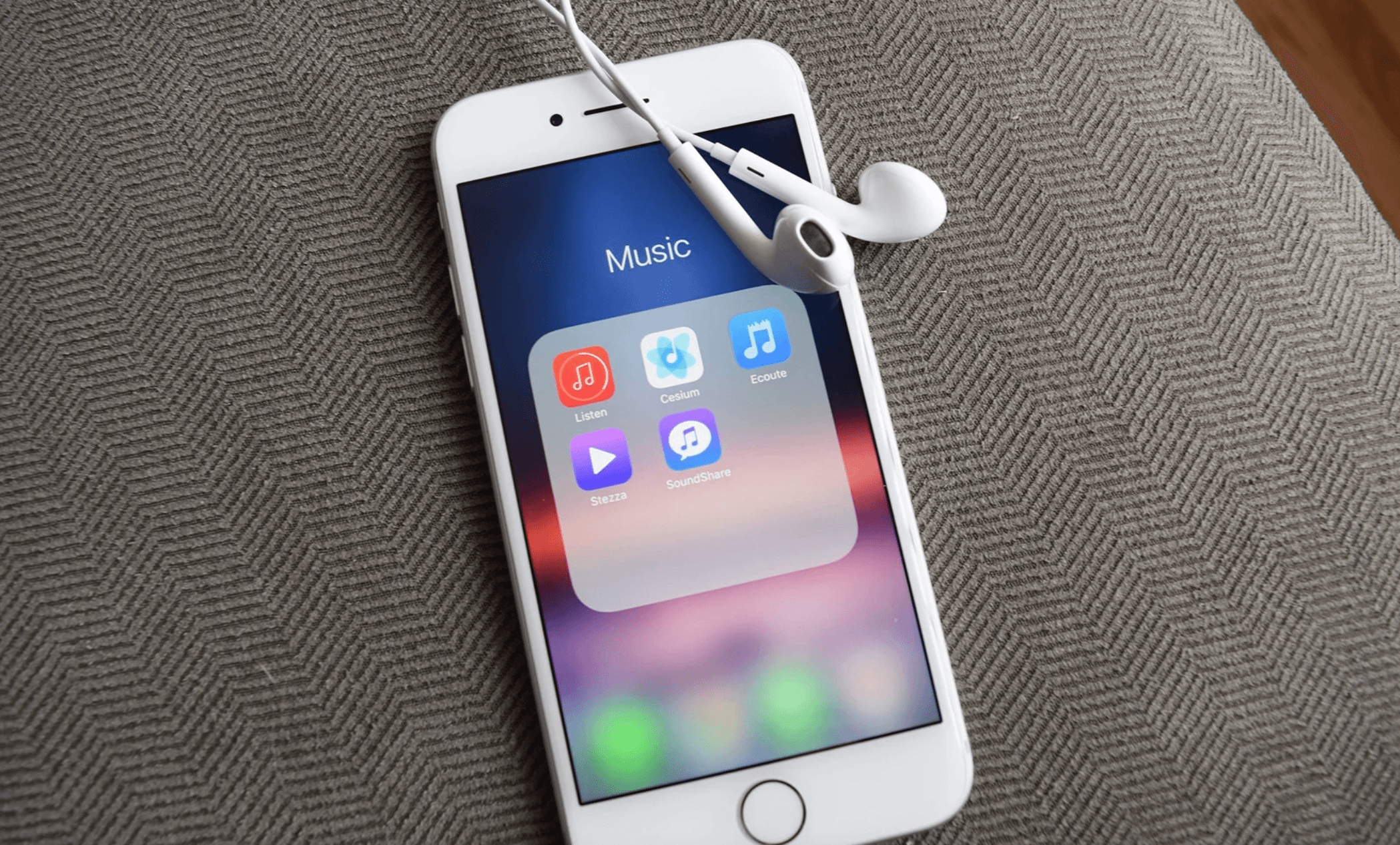 The conventional way to Put Music on an iPod is iTunes, but the problem with iTunes is that it has limited options available, and on top of that, the app is very slow. Now, you must be wondering how to put Music on iPod without iTunes. Well, don’t worry because we got the perfect solution for you called WALTR PRO (works as a transfer tool). Here is a step by step guide on how to put Music on iPod using WALTR PRO:

To add Music to iPod, first, you need to download the WALTR PRO application and install it on your computer by following the installation wizard (the application is free to download on both Windows and Mac).

After installing the application, you need to launch the WALTR PRO and connect your iPod to the PC using a standard USB cable, or you can also establish a connection wirelessly via the Wi-Fi feature. The Wi-Fi feature works when you have established a connection at least once using a USB cable and clicked on the “Trust the device” button.

Keep in mind that the 1st and 2nd generations of iPod use the FireWire cables, whereas for the rest, you can use the standard USB lighting cable.

Now, you need to drag the music files that you want to add to your iPod and drop them in the WALTR PRO interface. The application will automatically transfer them to the iPod music app. If you are worried that you may have to convert your songs in the iPod compatible format before transferring, then don’t worry because WALTR PRO converts the file format of the music tracks to Apple compatible format during the transfer procedure.

Once you have dropped the song into the app’s interface, a blue progress bar will appear that will notify you how much time the music files are going to take in order to transfer. After the process is finished, you need to visit the music app of your iPod and find the tracks that you just transferred to your device using the WALTR PRO application.

That’s it: you have just learned how to put Music on iPod without iTunes. Now enjoy Your Music!

Here are some reasons why you shouldn’t use iTunes and go for third-party apps like WALTR PRO:

After following all the steps that we have mentioned, you should be able to put your favorite Music on your iPod without iTunes. The best part about this is that the WALTR PRO application doesn’t ask much from the users, and it is effortless to use. If you are still unsure about the process and want our advice, we would advise you to download the WALTR PRO application on your computer, get the 24-hour free trial to test out the features, and see for yourself how easy it is to add Music to iPod using this application.