For more than a decade, PC gaming is seen as a great alternative to any gaming console. While PC has its benefits for being more powerful and efficient in processing game graphics, the market is dropping new game title now and then. With almost countless games getting published nowadays, its hard to pick up the best pc games. Console have their own set of games which provide much less computing power as compared to the PC counterpart. Generally speaking, PC games are more preferred over console gaming by gaming enthusiasts. 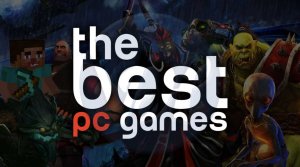 But what if you’re a new PC user, or maybe are a console user but want to try PC gaming experience. If you’re from this group, then this question might arise in your brain that which are the best PC games? However, there are a lot of games which can be considered best regarding their gameplay and overall graphics quality, but we have listed 8 best PC games to get you started with PC gaming. Let’s jump in. 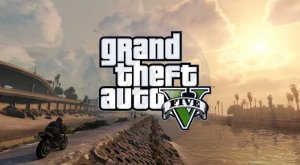 Grand Theft Auto is one of the most hyped games in the PC world. It comprises with ultimately detailed world maps integrated with realistic gaming engine which makes you feel the reality. With the smooth 60 fps gameplay, you will fall in love with the beauty of this game.

Also Read:- How to Play PSP Games on Android Smoothly

It is one well developed fantastic game which continues to live with its expectations. This is the reason it holds position 2 on our list of best pc games 2019 edition. It is a shooting game where you have to fight terrorists with classic custom built maps. With all the love it is getting from the gaming community, the developers keep adding new levels and inventory materials inside the game. Its good to know that such an old game is still getting updates. 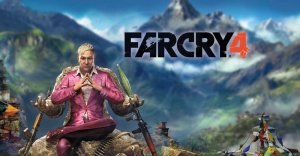 Its a fantastic game by Ubisoft which pushes the limit of game graphics. Its intensively graphical world will make you forget about reality. It offers more than 30 hours of the campaign, and besides that, you can complete other missions of rescuing and assassinating people. Although, keep a fine check on your health as those beautiful but scare animals might be a problem while playing this game. 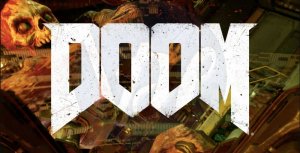 Doom is a first-person shooting game which offers amazing graphics and satisfying gameplay. It pushes the limits of violence and gore ever used in PC gaming. The new version of has have made a significant comeback in 2016 with a fresh start. It will challenge you to fight with demons from hell with rich blood experience while you’re killing them which is exceptionally satisfying. 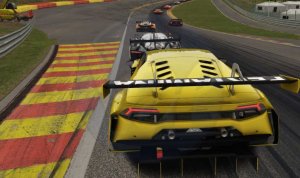 Assetto Corsa is one of the best PC games when it comes to the racing world. It offers the best quality racing simulation and offers an outstanding racing experience. It offers multiple cars and beautiful landscapes to choose from. It also comes with a career mode if that’s your thing.

It is a Hideo Kojima final game which offers a massing open game world where you can complete missions and side quests using your weapons.

7. Rise of the Tomb Raider

You probably have geared of this title in the news or maybe from your friends. It combines amazing gameplay with different locations and makes you use different combat skills to fight back challenges. 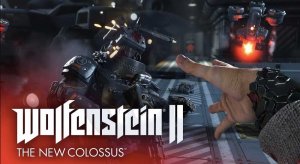 Its another shooting game but with a different vibe attached to it. Also, it narrates its story via random flashbacks. Th gameplay is filled with enriching lifelike graphics and amazing soundtrack with adds to the gaming experience overall.

So these were the best PC games out there that you can try right now. Don’t forget to tell your favorite game title in the comment section below.