If you are concerned about what someone is doing on their phone, a screen recorder can help you find out the truth. You may need one to keep an eye on your teenage kid to see what kind of content they are consuming. If you have a spouse who you think is not faithful with you, a screen recorder is the best tool that you can use to see who they are in contact with. 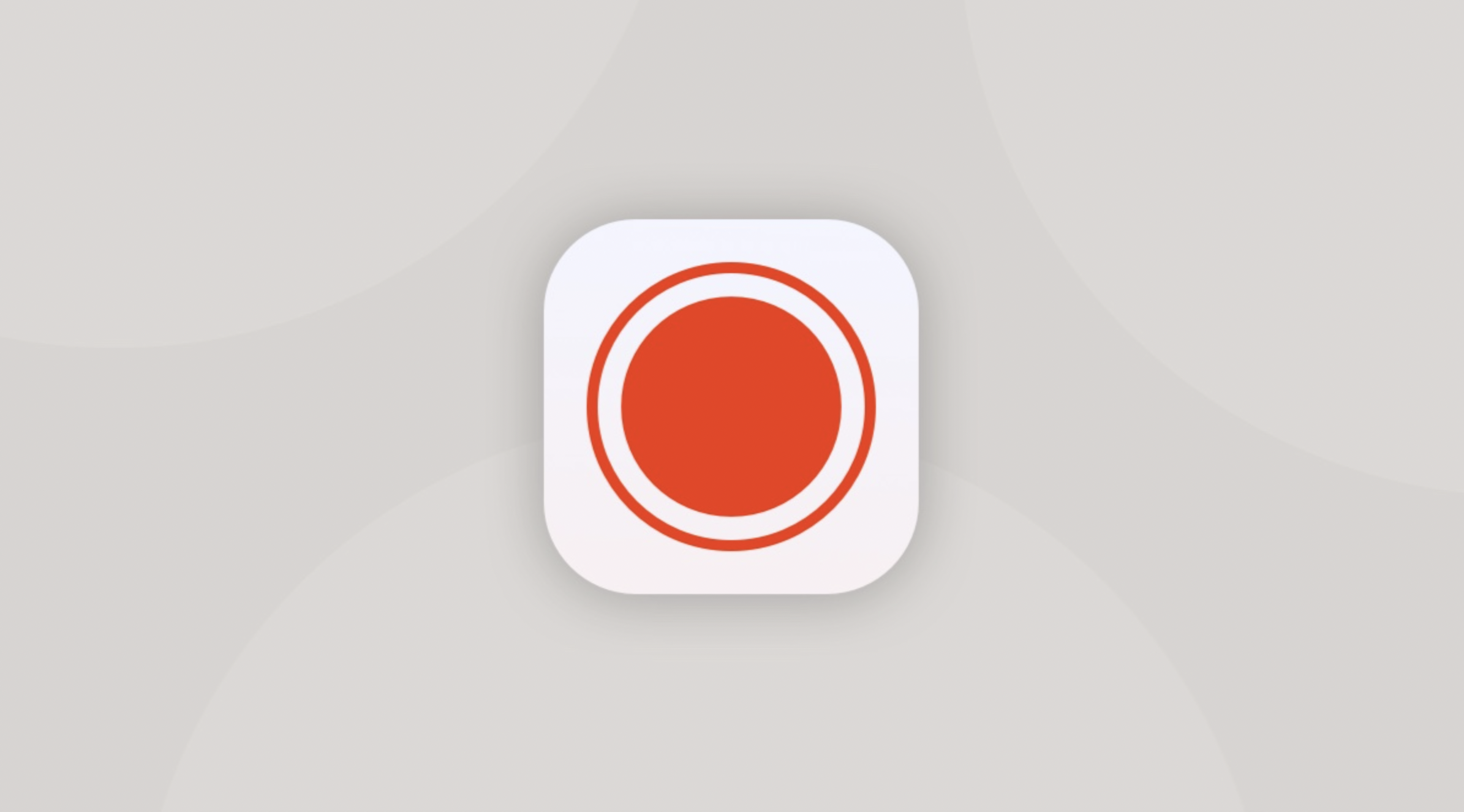 In this post, we’ll explain how exactly this type of software works and answer the question, “Which is the best hidden screen recorder for Android?”

What is a Screen Recorder?

A screen recorder is an app that records everything that is happening on the phone. Most modern Android phones have a built-in recording option that the phone owner can use to record the screen in the form of a video.

However, you cannot use that to spy on someone else.

What you need is a hidden screen recorder with two properties. One, it needs to be undetectable and run in the background without the target noticing, and two, it needs to send the recordings to you.

A hidden screen recorder for Android is the best tool to spy on someone because even if they delete things from their phone, the recording will still have it, and you will get the exact record of what the person has been doing on their device.

Five Apps That Have an Invisible Screen Recorder

Here are the best apps that we have tested and found to be great at recording screens of Android phones. Keep reading to know all about them.

Of all the apps we tested for their screen recording abilities, mSpy offers the largest set of features. It is not just a spy screen recorder but an all-around spying package that can monitor everything a person is doing on their device.

All features of mSpy will require a separate post of their own, so for now, we’ll stick to the screen recorder function of this app.

The invisible screen recorder on mSpy makes it possible for you to:

This is an Android spy app that is aimed to make kids safer. Once installed, it does the following:

This is a simple app that you can use to record the screen of the target device on command. When you send a specific command, anything being displayed on the screen will be recorded.

This is a good little app for recording someone’s phone screen. However, it lacks many of the advanced features that other apps offer.

This is not a screen recorder per se. It is an app that takes screenshots. Here’s how it works:

iKeyMonitor is another screenshot app that works on Android devices. It is triggered by touch or specific alert words when they are typed on the keyboard. The screenshots are taken across all the apps being used on the target device.

What Makes an App the Best for Screen Recording?

If you want the best secret screen recorder for Android, you need it to have the following properties:

There can be several different scenarios where you might need to see what’s happening on someone’s phone. Spy apps are the best way to do that. There are a number of them on the market, but not all deliver the same results. In our testing, mSpy has come out to be the best option.