We are all fascinated by the potential of AI technology in today’s world. It is something we write about, watch, and speculate about. It is both a threat and an attraction. Some people fear it may bring about the end of humanity, while others believe it will greatly improve human lives in years. Depending on your sector, you may be afraid of the rise of intelligent computers or eager to see automation win. Whatever your preference, these are the jobs that are most likely going to AI in the near future. 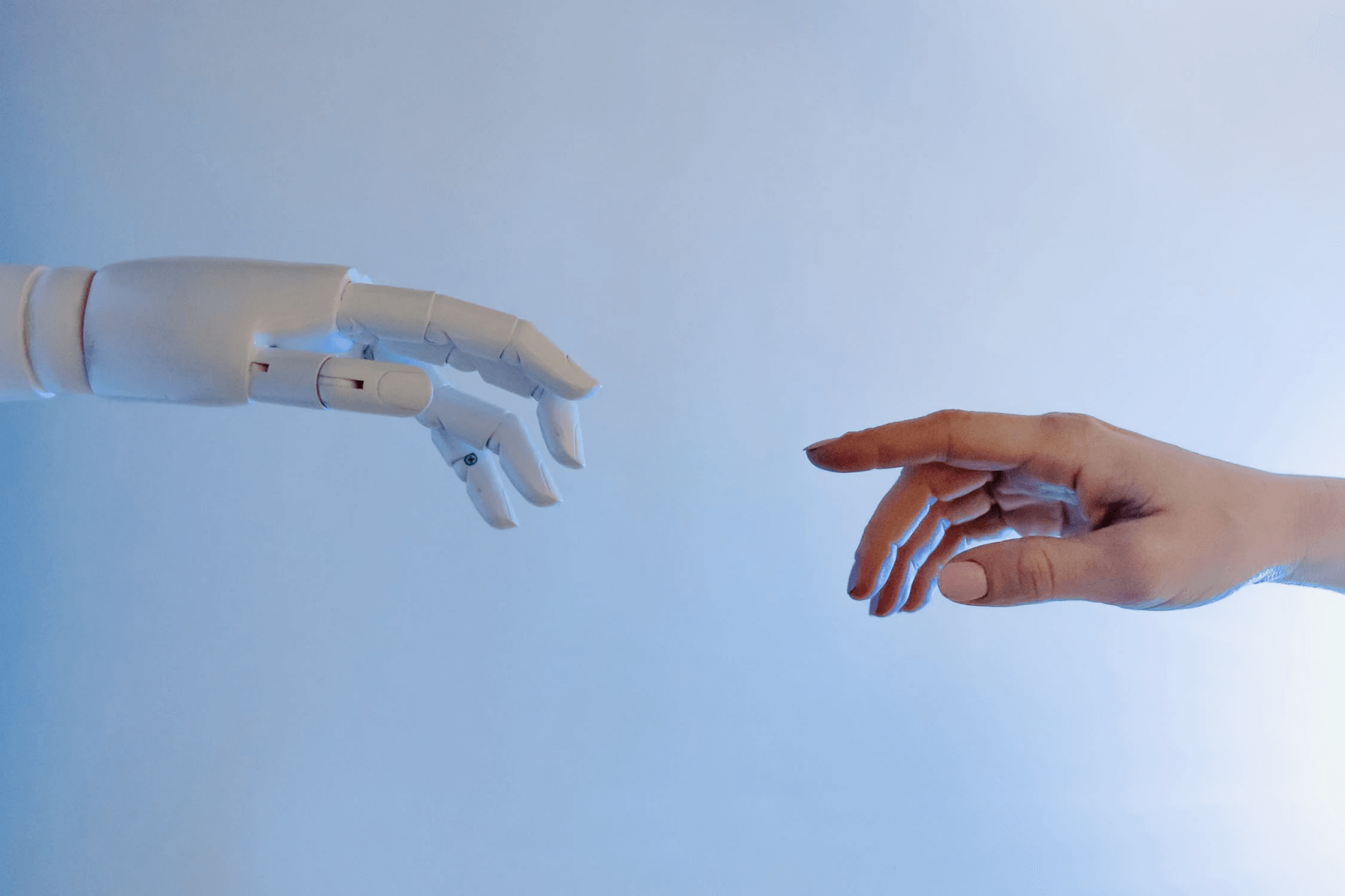 This technology has been in use for a while, with spellcheck and apps that look for grammar errors. Despite it is still being developed, a lot of people use Grammarly and similar services as the only source to proofread their writing.

Actually, writing by AI is also available, so maybe in the nearest future students will say “Hey, AI Writer, I need a 5-paragraph essay on society. In the meantime, I’ll do my math homework for me”.

Although it might seem strange, robotic farming is already in place in Japan. They have at least one farm that is entirely automated and it’s working well.

This is the one we have all seen in movies. As a nod towards their human counterparts, a hospital is staffed entirely by robots. This sounds like a great idea. Robots may be able to do more to care for the sick. However, it is closer to becoming a reality with robot surgeons being able to perform specific tasks.

This idea is not surprising, as many of us have experienced annoying telemarketing calls. Although they can be frustrating, you can at least put the phone down and not feel bad for the person on another end. Telemarketing professionals might feel relieved that this sometimes unpleasant job was handed over to robots.

It’s not difficult to imagine self-driving cars becoming a reality. Big companies already use drones to speed up and make deliveries more reliable.

Automation of bookkeepers is happening already. While you can still hand more complex tasks to someone who is trained in this field, AI technology makes it much easier for anyone to do their numbers. Programming correctly will make them far less likely to make mistakes, making this both more economical and reliable for customers.

A robot is a better option than a human and can be repaired more easily. Security guards can also get very rough deals. Automating security can also be used to de-escalate situations. There would be no need to argue with the machine and no ego. The technology will likely outperform human abilities in terms of protecting valuables. They have fast-improving scanners and infrared sensors that can detect intrusions more efficiently.

As public transport routes run to certain roads and schedules, an AI could easily take over for a human. Fully autonomous cars are becoming more common as they replace taxi and bus drivers.

Many of the tasks performed by receptionists are automated. While some may still prefer human contact, robot receptionists will be more common in the future.

It doesn’t matter if you believe robots will destroy us, or if they allow us to live in luxury, it is important to recognize that technology is changing rapidly and things are changing. It’s impossible to predict how the world will develop, but it is clear that humans are resilient and will prevail. If you are interested in more information on AI, you can order the review from the best thesis writing services online.